Berlin-based, self-described “sneaker and lifestyle boutique”, Solebox, are celebrating the tenth anniversary of their business this year – and they’re doing it in grand style by releasing three bold new colourways of the Saucony Shadow 5000 silhouette, to go on sale on and offline this February.

Teaming up once again with Pennsylvanian athletic shoe manufacturing giant Saucony, after their first collaboration in 2011, the new Shadow 5000s are striking, impactful and sturdy shoes that are sure to take pride of place in any self-respecting sneakerhead’s shoe collection. Saucony are best known for their high quality, utilitarian footwear, which they have been making for the past one hundred and fifteen years.

Based upon the initial Three Brothers shoe release from Solebox and Saucony’s autumn/winter 2011 collection, this reunion was first teased all the way back in the summer of 2012 (remember summer?) although the official announcement of the new collaboration has come only this month, along with some mouth-watering pictures of the new designs.

The eye-catching new Solebox x Saucony Shadow 5000 models will go on sale in stores and online at Solebox from February 16th 2013 at the affordable price of 95 euros per pair. Those planning to cop a pair would do well to set an alarm and be fast on your feet, as there will only be limited quantities of these colourways made available. 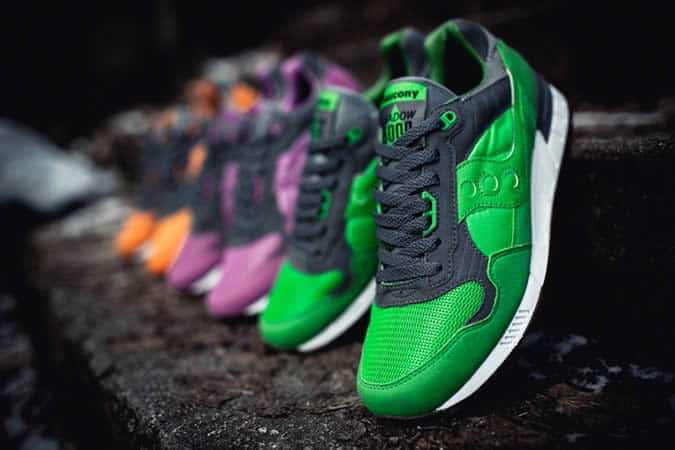 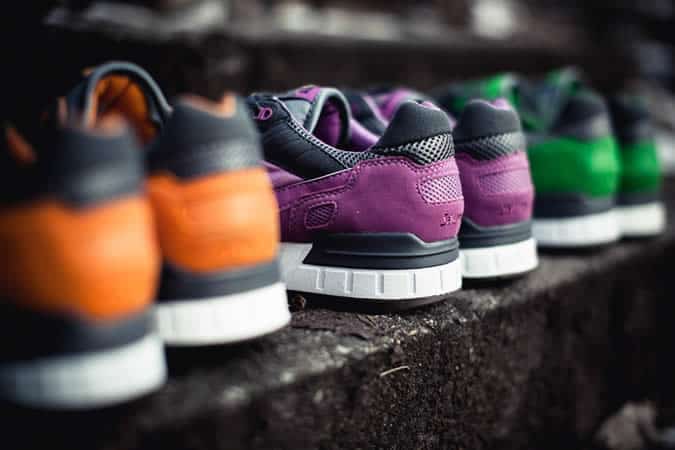