The Most Stylish Performance Estates

Forget about taking the kids to football. These are the big beasts with horsepower to match
Image: Audi RS6 Avant
By Andrew Gonsalves 11 November 2015

Like contemplating a combover and ranking bars by proximity to your house over their cocktail list, considering an estate marks another notch in father time’s debit column. Boxy, sluggish, their plus points all fall under the umbrella of ‘practical’, not ‘fun’.

Until, that is, the SUV boom bit into their cherry. As drivers realised they could have grunt under the bonnet and a weekly shop in the back, manufacturers scrambled to inject some oomph into the estate, without sacrificing its family friendliness. These are the cars that will get the kids and their kit to football practice safely. Then make your neck hair prickle once you’ve got the it to yourself.

Best for… Prada style on a Primark budget

Mixing an Alfa and a family would normally be a recipe for bank holiday Mondays spent trying to placate bored kids on the side of the M1. And sure, the 156 Sportwagon isn’t as immune to breakdowns as a Volvo V60. But the Volvo couldn’t double as a work of art.

From its heart-shaped grill to the hidden rear door handles, the Alfa is a plus-sized beauty. It handles like an Italian stallion should, too, boasting 150bhp and Alfa’s award-winning handling, which will make you forget you’re not in the hatchback when you hit country roads.

Around £2,000 will find you a well looked after example that should minimise time spent waiting for the AA. Best for… looking like your other car is a Ferrari

One for people to whom ‘estate’ normally refers to something with a wing for the wife and well-appointed stables. The saloon version of the Quattroporte was already a style icon before coachbuilder Carrozzeria Touring Superleggera beefed it up into a limited edition estate, adding more space and, handily, a rear shotgun compartment. Just in case.

The pre-tweaked version was very easy on the eye, inside and out. Swathed in acres of cream leather, you’ll feel more like you’re piloting a Riva speedboat than a load-lugging landlubber.

Yes, the Bellagio is super-rare. And correspondingly expensive – the last one that came up for sale was advertised at €165,000. But, if you can, you should. Then let us have a go. 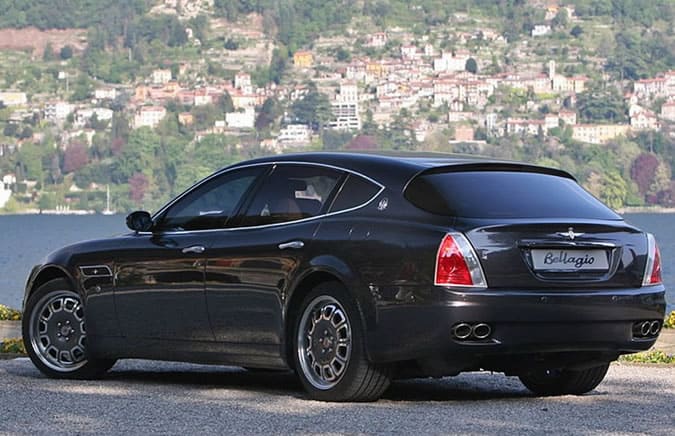 Best for… going under the radar, quickly

Golf estates aren’t synonyms for style. But it’s the addition of that ‘R’ which sets this one apart. The R hatch is legendary as VW’s fastest production car, thanks to souped-up guts that took an already hot hatch supernova. So it is with its bigger brother.

The Golf R estate hits 62mph in 5.1 seconds, with a (limited) top speed of 155mph. So yes, you can tell the kids – we are nearly there. Oh, and your £34,000 buys 605L of boot space, so it’s also perfect for picking up the weekly shop. Just be warned that you may lose your license on the way back. 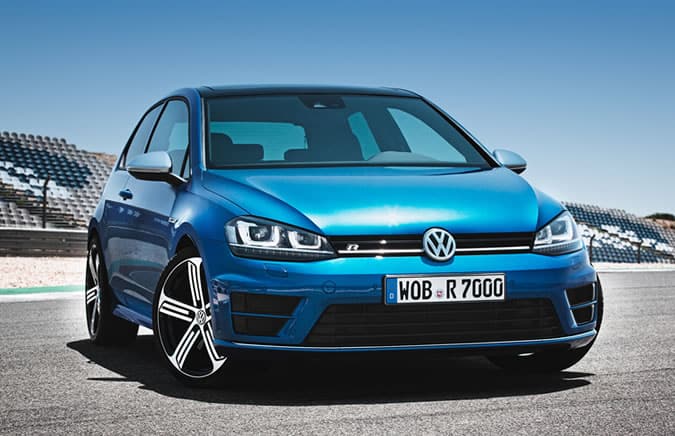 Best for… ticking every box

The RS6 Avant has long been the ultimate Q-car, and the latest ‘Performance’ version is no different. De-badged, it’s subtle enough to pass for another high-performance Audi (the flared wheel arches betray the fact that it’s not your ordinary A6), but bury your foot and it’s soon clear that this is something special.

It’ll hit 62mph in 3.7 seconds, charge on to 189mph, and use 30 per cent less fuel than its predecessor in the process (practicality, remember?). Inside, you’re cocooned in leather and Alcantara, while the Audi’s conservative cabin disguises the fact you’re piloting a scud missile on wheels. Volvo is to estates what Yves Saint Laurent is to pea coats. Others may make them, but they’re following this template. And the 850 T5R is as archetypal as estates come.

Produced from 1992-97, it’s classically Volvo – designed with just a ruler and a set square. The boot may be large enough to accommodate half a Swedish furniture store but, unloaded, it’s more boxy rocket than dancing queen, with a top speed of 150mph.

For the full effect, look for an example in bright yellow. But a black one can be yours from £2,000, should you want to stay under the radar. Historically, Mercedes have made some cracking estates, and the current offering is no exception. We could mention the boot space and a dashboard entertainment system to keep the kids entertained. But the likelihood is they’ll have turned a shade of olive in response to you dropping the hammer on a 469bhp, AMG-tweaked engine that hits 62mph in a touch over four seconds.

The grunt’s backed up by impressive control, so despite the acceleration you never feel like you’re going to take off. And the attention to detail extends inside, too, with a cabin appointed in uncharacteristic luxury (even if you don’t get the C63 S’s IWC dashboard clock). 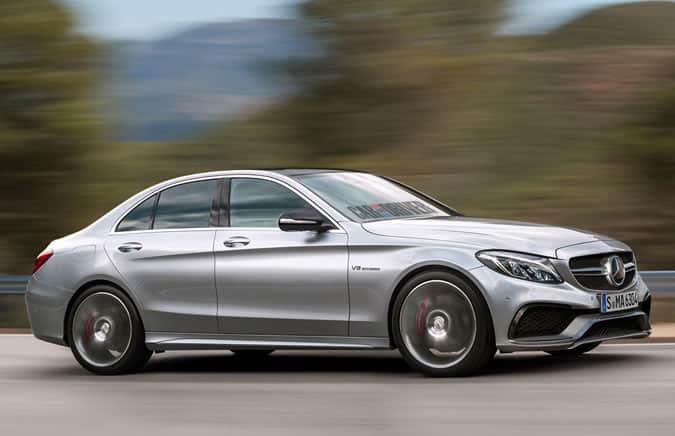 A Complete Guide To The Rolex GMT-Master II
3

Curtains Hairstyles: Why They Work And Which Style Will Suit You