How To Choose The Right Fragrance For The Occasion

99% of the time they make a good first impression, every time
By FashionBeans Editors 19 March 2018

You choose the right shoes for the occasion. The right outfit. Even the right hairstyle. So why should your fragrance be selected with anything less than the same diligence?

Gone are the days when a single bottle was all you needed. Nowadays a man’s top shelf must buckle with an array of wonderfully over-designed bottles if he is to hold any hope of getting on in life.

With a surplus of scents befitting only formal events and others made solely for the casual day-to-day, this is your guide to sniffing out the best for every situation a modern man faces. When it comes to standing out, the nose knows.

The aim of the nine-to-five slog is to snag the corner office, not whiff like the old leather chair inside it. Any sensible employer would turn their nose up at an over-perfumed staff member whose scent enters the office before them.

So what smells like team spirit? Something light with an aromatic undertone will make the airspace around you fresh, without causing your desk neighbour any headaches. In other words, opt for subtle smells when you’re at the coalface to save yourself getting burned.

Citrus scents are a particularly good choice. However, they do tend to diminish more quickly than others, so keep a bottle or travel atomiser in your bag for a midday top-up. Socialising with colleagues (and that includes your boss) is a necessary evil to get on in any industry. But to avoid post-work drinks feeling like groundhog day, it pays to switch up your fragrance when moving from business to pleasure.

Of course, you still want to retain some veneer of professionalism. To do so, opt for something heady and distinctive, which can be achieved by looking for notes such as amber and ambergris. It’s unlikely a colleague will be wearing anything similar.

Or you could play it a little safer with a modern classic like Givenchy Gentleman, which is woody and aromatic, thanks to its heart of patchouli and vetiver, without being so overpowering as to stop anyone from wanting to share your bowling lane. Whether you incorrectly perfumed yourself all the way to a P45 or are simply ready to move onto pastures new, smelling – as well as looking – the business is key when faced with a potential employer.

Unless being interviewed by Google in an airy San Francisco office, you’ll likely be crammed into a cubbyhole of a meeting room, which means that overdoing it with the eau de toilette could gas everyone in the room.

A scent that’s clean and subtle should be your olfactory weapon of choice. An eau fraiche is the weakest of all fragrance compositions (containing just 1-3 per cent essential oils), allowing you to leave a lasting impression but not cause bouts of sneezing over your CV. 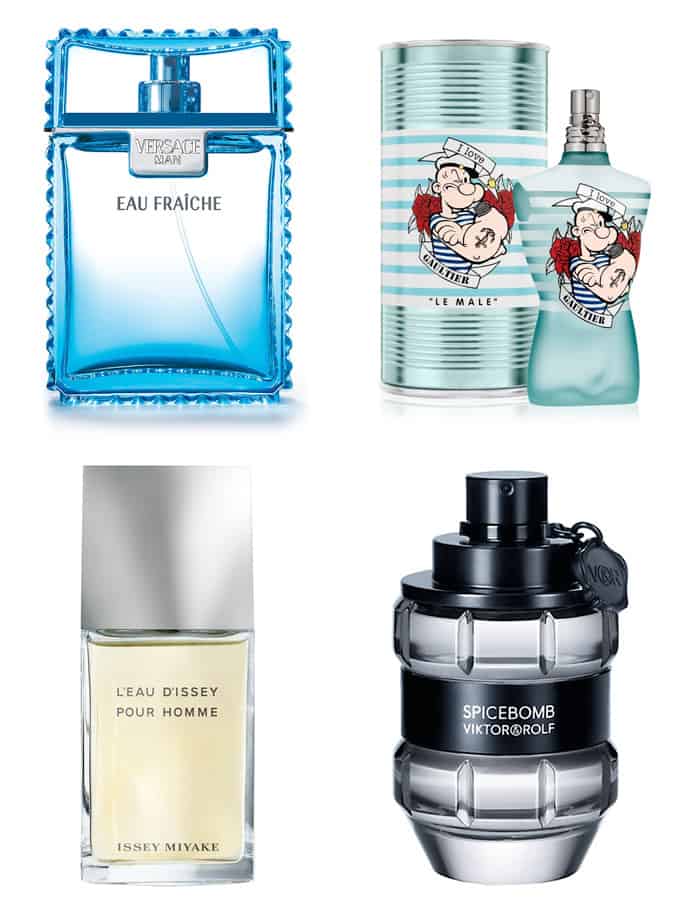 Your intoxicating personality will do most of the work, we’re sure. But to guarantee a second date, you’ll want to leave a lingering impression in the mind of your companion.

There’s science here. The olfactory memory is the strongest in the human brain. Which, translated, means you want to aim for something your date hasn’t smelled before (particularly on an ex-boyfriend) by picking out unique notes like pomegranate, bamboo and coconut.

Be mindful not to go overboard. Strong fragrances can alter one’s sense of taste and utterly ruin dinner. So where should you spray it? A spritz in each collarbone before getting dressed is enough to have them leaning in for more. If you’re old and wise enough to be attending a dinner party, you should know there are two types of people everyone hates: the self-centred bore and the guy whose fragrance does more talking than all the guests put together.

The challenge here is finding something that has enough muscle to be whiffed over the scent of steaming fish, enough sticking power to save repeat bathroom top-ups, and enough restraint to keep itself to itself.

The solution? Seek out heavy a base like oud that’s been dialled down by lighter notes such as vanilla and rose on top. You’ll have enough back-up to mask wine breath at the end of the night without making people steer well clear at the start. The weekend is primetime for letting your mind go into reduced power mode. If what you’re doing doesn’t feel easy, then it’s not right for your weekend. The same goes for your scents.

To save on having to think too much about what you’re spraying on, ensure your grooming cabinet is well stocked with a few of the classics.

Reach for a tried and tested all-rounder from the fragrance hall of fame and you’ll never fail to smell good whether you’re in the pub or out on a walk. 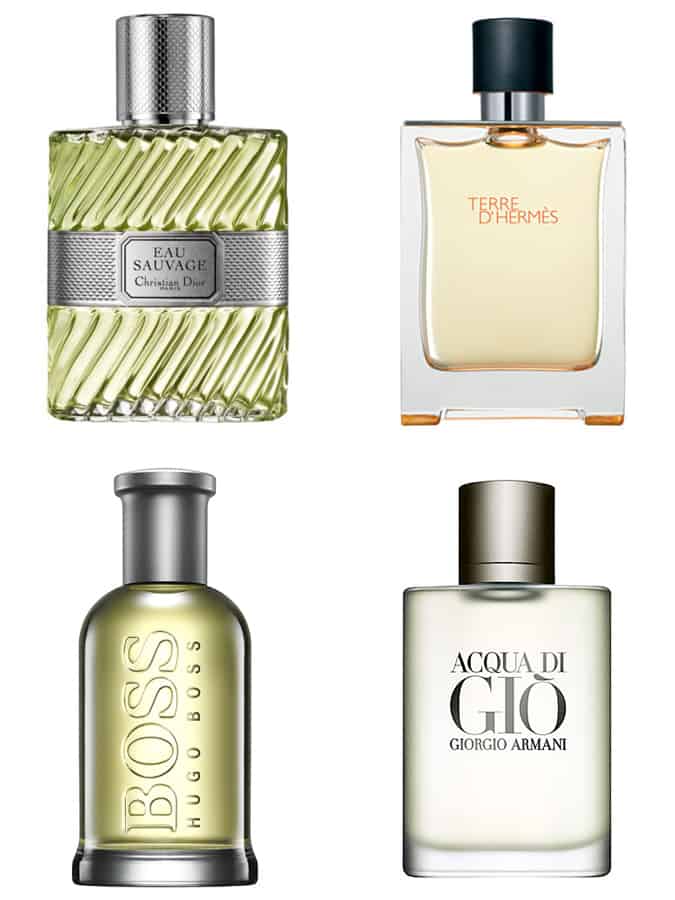 Once you pass the age of 25, the marriage contagion begins to spread among your friends and family like wildfire. Aside from being an excuse to shine your shoes and button up your best, it’s also a chance to crack out a special scent.

So formal are weddings that it would be remiss not to smell as smart as you look. However, the issue is that most scents have the staying power of a leathered best man.

To go the distance, opt for an eau de parfum. At the opposite end of the spectrum to eau fraiche fragrances, parfums typically hold the highest percentage of essential oils, allowing them to linger until the final slow song comes on at 2am. If you spend your summer pumping the living daylights out of the same old bottle of musk, you’re doing fragrance wrong. As the days improve in temperament, so too should your fragrance.

Nobody wants to spend a sun-soaked barbecue or session in the beer garden with someone that smells like the inside of a nightclub toilet. So lighten up and evoke the odours of more tropical climes.

Scents that pull on neroli (an oil extracted from the blossoms of the bitter orange tree), as well as notes like Sicilian lemon and jasmine, are essentially a summer holiday in a bottle. Who cares if it’s raining outside? The Ultimate Guide To The Rolex Oyster Perpetual
9

Burnout: The Symptoms And Tips You Need To Recover
10