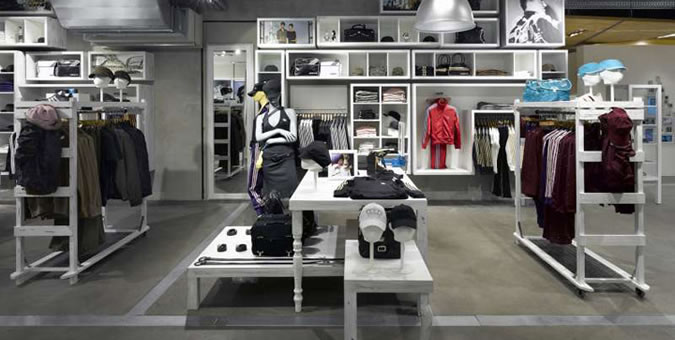 Plans for a new London flagship have been revealed by adidas. The sportswear firm will open the first large scale Originals store of its kind in Foubert’s Place from August, a spokesperson has said.

The move forms part of a retail expansion strategy announced last year, which will see the Reebok owners launch up to 300 stores worldwide, despite the closure of two smaller stores in March.

Located in the centre of the capital, the 2,734 sq ft retail space just off Carnaby Street takes over from previous tenants, Jones Bookmaker.

It is expected to stock the brand’s numerous designer and celebrity collaborations, such as clothing and footwear with Jeremy Scott and Opening Ceremony.

There is currently only one other non-flagship Originals store in the UK, in Liverpool and a single flagship outside of London, in Leeds.

It has not yet been confirmed whether the new location will follow the future-proof concept rolled out by the brand in Berlin.