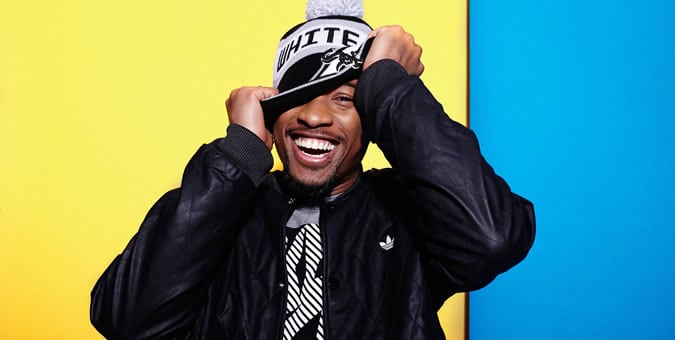 Trainer champions JD are on the hunt for a new face. Aspiring models have just over a week to apply to join the British sports and fashion store and kick start their career.

The retail company, founded in 1981, is repeating last year’s nationwide search, looking for someone to front its upcoming collections. Entrants are being asked to send in a recent photo along with a description of interests and hobbies.

The pictures are uploaded to the site and voted for by the general public. The top 20 submissions will be invited to meet 150 other hopefuls at a series of casting days held in Liverpool, Manchester, Birmingham and London.

While the Glasgow entry has closed, applicants in Liverpool and Manchester have until on Tuesday 4th of February to apply, or the 11th of February if in Birmingham or London.

Those lucky enough to make it to the next stage will be provided with a goodie bag along with entertainment from bands and DJ’s on the day.

Previous winners of the competition have gone on to further modelling careers, travelling all over the country sporting the store’s clothing. The brand has conducted a series of interviews with last year’s successful candidates, which have been posted to the Face of JD webpage.

Online entry for Face of JD 2014 competition can be made at FaceofJD.com or via the JD app. The competition is open to all applicants interested in the role.