From Wimbledon aces to Dunkirk's dapper gents, we unpick the threads of the world's well-dressed
By Murray Clark 21 July 2017

Hot on the Dunkirk PR trail, it seems Harry Styles is keen to match his wardrobe with the glowing feedback on-screen. Thanks to a fit that neither suffocates nor slumps, this double-breasted two-piece clinches a flattering shape in failsafe black. Add sartorialist to that expanding CV, too. Now, we’re by no means advocating the Sloane Ranger look, but Oliver Proudlock of Made In Chelsea fame deserves credit for swerving the bright red chinos. At a Wimbledon photo op, the 28-year-old dressed down statement checks with two staples – a plain white tee and minimalist kicks – for a look as modern as it is wearable. Brendan Fallis – DJ-cum-permanent-fashion-week-fixture – is hardly a household name. Though with looks like this Bally all-black ensemble, he’s a ready-made icon-in-waiting: well-chosen shapes, glove-like fits and a foolproof palette. All of which are moves far better-known than his musical career. Your Saturday night wardrobe starts here! Once again, ITV golden boy Dermot O’Leary dropped a masterclass in tailoring at the Dunkirk premiere. This time, in a petrol suit well-anchored with black Oxford shoes and a tie. Frankly Dermot, you deserve better than The X Factor. 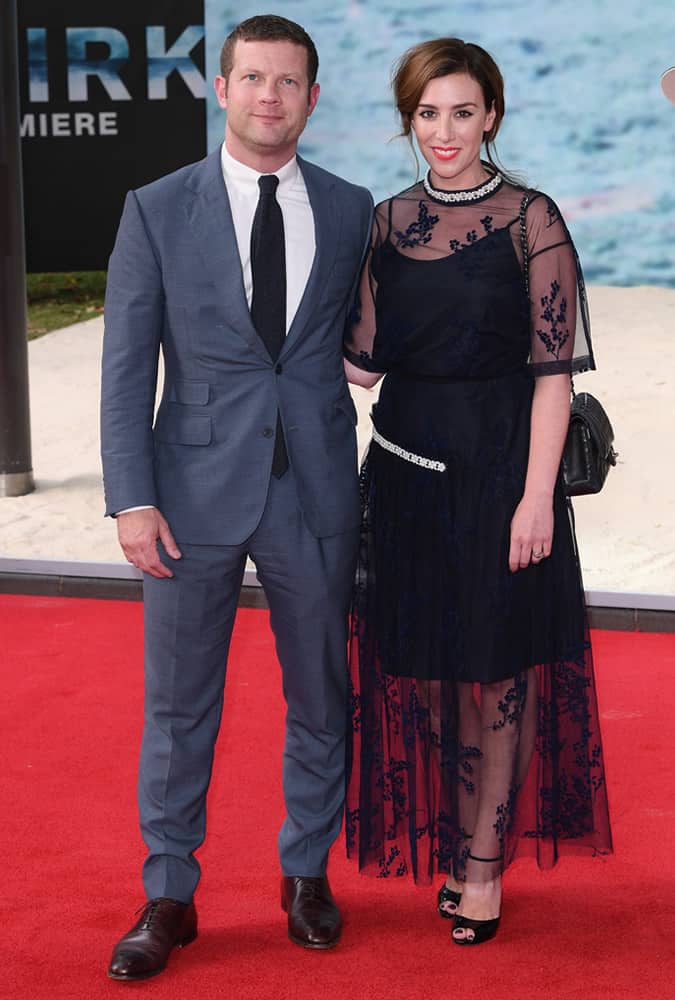 Is there anything more British than in-between Pimms at Wimbledon? Yes, Eddie Redmayne in-between courts (and probably Pimms, too) at Wimbledon. The Danish Girl went country gent in textured tailoring, made all the stronger by a tailoring Grand Slam shot: the peak lapel. If you’re still suffering Vietnam flashbacks of Tom Hardy’s MySpace account, consider your conscience absolved. The Dunkirk star donned a navy three-piece complete with all the right accessories – contrast tie, contrast collar and a scimitar-shaped tie clip – that shake off the memory of trucker-capped selfies. Isaac Carew: legitimate arsehole. Not only can the model cook so well he’s scored a TV deal, he can also navigate tracksuit bottoms into smarter territory. Linen has long been a polished summer fabric, and can dress up even the most casual of pieces. Isaac one, rest of world nil. Footballers stateside don’t rely on permatans or wet look gel. Robbie Rogers, LA Galaxy midfielder, opted instead for an on-trend Cuban collar shirt made memorable by some Matisse-esque artwork. And better yet, the 30-year-old tied the down the statement with black staples elsewhere. 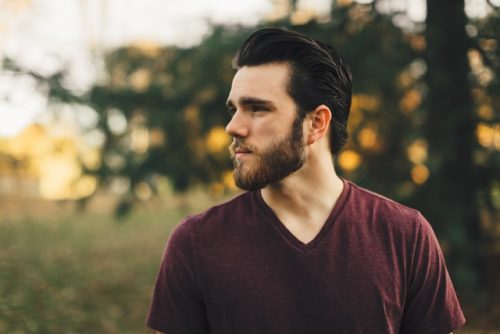