London-based designer Carlo Brandelli has reprised his role as the creative director at British brand Kilgour, four years after stepping down from the post.

Brandelli formally resigned from the position in 2009, after reports surfaced of an ongoing dispute over the direction of the brand between the designer and the company’s prior Dubai-based owners, JMH.

In September 2013 Kilgour was acquired by Hong Kong investors, 14 Savile Row – a supplementary of Fung Capital – who moved quickly to pick up the conversation with the tailor about heading up the label once more.

February will herald the beginning of Brandelli’s re-established role with the debut of Kilgour’s spring collection on MR PORTER. An entirely new season offering this autumn will follow suit, drawing from Brandelli’s previous ten years at the design helm of the brand.

The brand, which opened its doors in 1882, described the look under Brandelli as a “modern, discreet, purist aesthetic, which prizes texture over colour, and line and proportion over embellishment.”

As well as being a designer, Brandelli is also a highly respected artist. Kilgour has already confirmed the opening of a new flagship store on Savile Row in June, designed by the multi-disciplined talent. 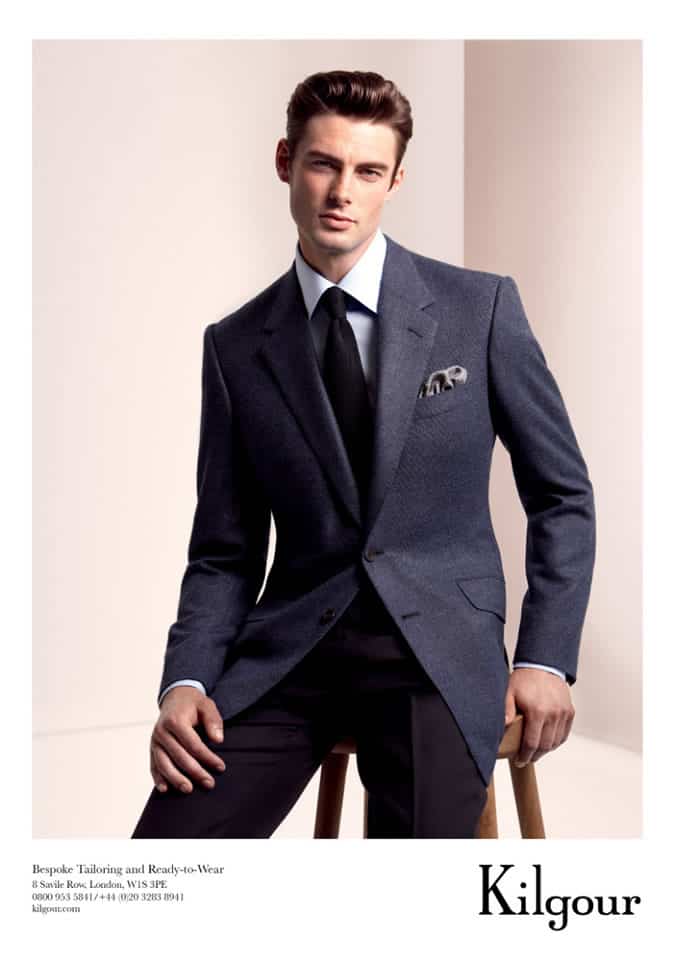