You’ve probably been told at some point that the key to the colour wheel is picking shades opposite each other. Scratch that. In 2017, the theory is dead. Only Santa Claus can pull off red and green. 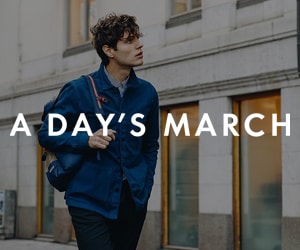 That isn’t to say there’s no formula whatsoever. We spoke to five experts on the best colour combinations that just, well, work. And thankfully, not a single one will have you looking like an elf.

Pay little heed to anyone who says that camel is boring. The lighter tone is far easier to wear than dark brown and sits comfortably with monochrome shades.

“While black provides a solid base, camel pieces can lift a look to memorability without taking a risk,” explains stylist Jenna Riddle, who has worked with the likes of , John Lewis and Next. “Plus, camel pieces are often either woollen or textured, which can add further depth to your outfit.”

As for the ratio, Riddle suggests a 70:30 split, with black outweighing camel: “Build an all-black look as usual, but opt for a camel overcoat or jacket as a finishing touch.” 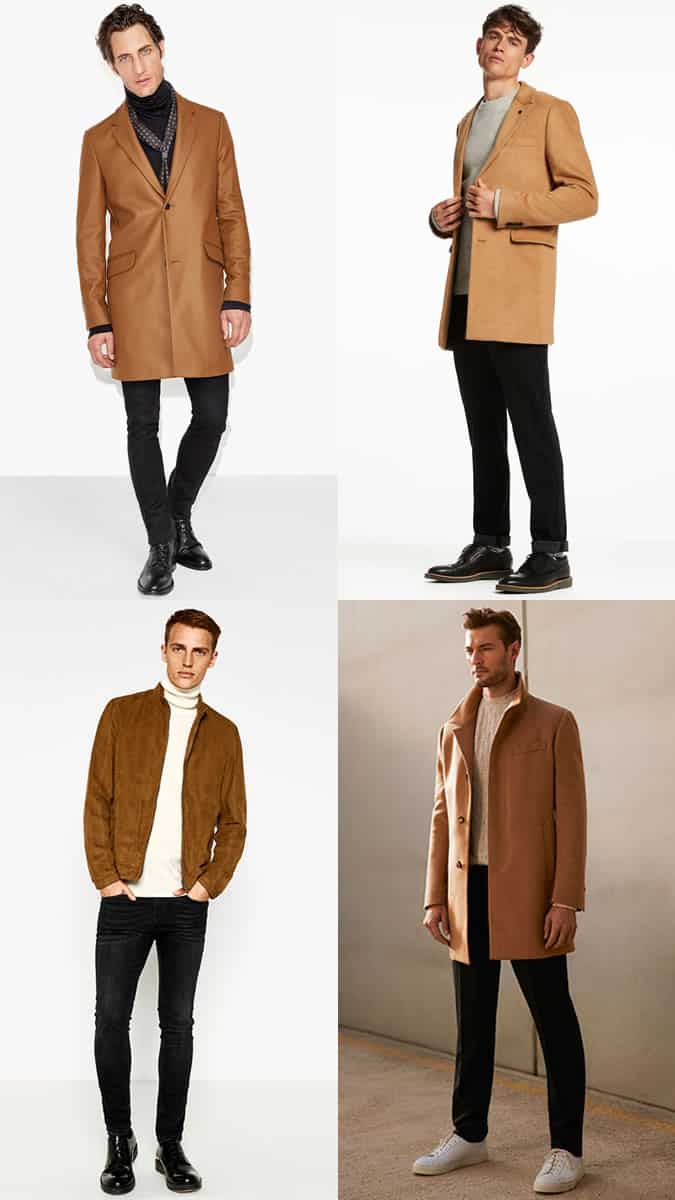 Since nobody wants to look like a fresh bruise, blue and purple together is usually off-limits. Yet, for a risk-free alternative, swap the bright primary school shades for a deeper navy and burgundy combination.

“The richness of burgundy and an inky navy complement each other well,” says River Island Style Studio boss Giles Farnham. “The blue grounds the outfit, while burgundy lends itself to smarter looks.”

Farnham suggests putting this partnership to work with a burgundy roll neck worn under a navy suit or tucked into a pleated trouser. Nature calls this season as brands both high street and high-end tap earth tones. Thanks to a slew of impeccably tailored pieces, fashion is reclaiming safari-chic from Indiana Jones territory.

“A pair of dark green suit trousers is a failsafe way to wear colour that’ll flatter most shapes,” says Tom Courcey, editor at menswear etailer The Idle Man. “The earthy foundation allows for a neutral pair of shoes to anchor the look, with brown brogues or Derbies complementing forest tones perfectly.”

Equally, as it’s the colour of the year, there will be no shortage of green suits up for grabs this season. All of which can be finished off with a brown knitted tie. Pink has been on the menswear radar for several seasons now. And while tricky, it’s not impossible to wear and can be a stylish way to add interest without overloading on colour. Combined with neutral tones such as grey is where pink often does its best work.

“Grey and pink work well because they’re both soft tones,” says Millie Rich, a stylist at men’s personal shopping service Thread. “Grey is a staple masculine colour, while pink adds lightness. A year or so ago, pink was reserved for preppy looks, but it’s become something of an enduring trend.”

Just as the two tones contrast, so too should your look, according to Rich: “Grey tailored trousers and a pink sweatshirt is a winning combination, but if you’re feeling daring, opt for a dusty pink wide-leg trouser with a simple grey T-shirt.” Michael Jackson was right – it doesn’t matter if you’re black or white, and if you can wear both, even better. All-over monochrome may sound like a cop-out, but it’s a time-tested palette that will never lose its credibility.

Thread’s Rich explains the reason it’s so successful is that each shade is a traditional colour that’s easy-to-wear alone, but also provides a stark contrast to the other: “Neither will go out of style, and classic combinations can often give the appearance of quality as a result.”

The impact is most visible when it comes to black tie and dinner suits, though as Rich points out: “The two colours can achieve any preferred style – be it classic, sartorial or minimalist – thanks to the sheer range of pieces available.”