The pair has created a limited edition version of the classic Old Skool Pro S trainer, to be released this month.

Despite three new colour ways and the addition of Ultracrush impact socklines and Duracap reinforced uppers, the design remains similar to the original.

The reimagined version features a suede upper in blue, wheat or green, all of which incorporate a bright pink sole and Syndicate’s logo.

This is the second collaboration to have surfaced between Vans Syndicate and hip hop collective Odd Future, which Tyler is a member of.

Led by up-and-coming names like Frank Ocean and Earl Sweatshirt, the group has its own urban clothing label, Golf Wang.

Last June, California-based Vans illustrated a show of faith in the label by releasing a limited-run of the Old Skool silhouette, designed exclusively by the artists in charge.

The pack featured original artwork on the tongue and footbed of each shoe, which came in black, blue, camel or red suede.

The second collaboration between Syndicate and Odd Future is set to go on sale from 19th July.

All three versions will be available worldwide in authorised Syndicate dealerships at £85 per pair. 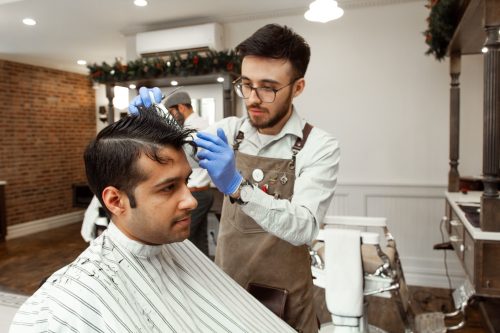